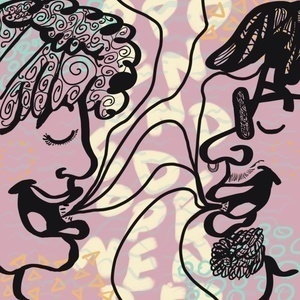 This week, Cher and James discuss the short film by Alan Yang for Jay Z's track, "Moonlight" from his latest album, 4:44. In Open Call, Cher gives love to an children breakfast food, and James give his first "Anti-Open Call". Also, BIG ANNOUNCEMENT!

Things we mentioned during today's episode:

"La La Land", the film that nearly claimed the title

James has some thoughts on the latest Bachelorette finale

Find us on the internet:

Give us some love:

We're a proud member of the Chicago Podcast Coop and Postloudness.

Thanks for listening, Love...