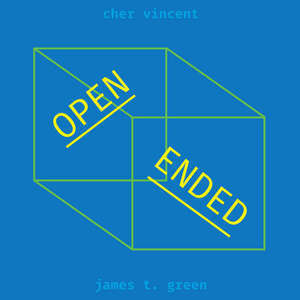 This week, Cher and James speculate the future of content blockers, how they deal with them in their own devices, and the pros and cons of monetizing content. In the after show, Cher talks about her favorite new TV show and an old film from her childhood, while James discovered a new folk band.

Utter Nonsense: Ever wondered what it's like to see your friend orgasm or take a poop?  Reveal these mysteries and more with the Chicago-born party game, Utter Nonsense. Currently available at Target stores nationwide.

Also the lovely folks at Cards Against Humanity are looking for an intern. You should apply at cardsagainsthumanity.com/intern

This Week in Blackness Radio

Campaign: In the CAMPAIGN podcast a small, consistent group of Chicago improvisers play through an ongoing role-playing game set in the Star Wars universe. It's hosted by Kat Kuhl.

Cher: Transparent) and Head of State)